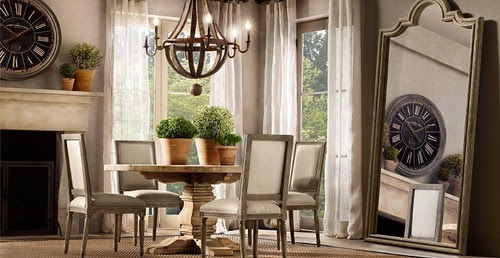 Recaptioned.
Posted by Tim at 9:28 PM No comments: 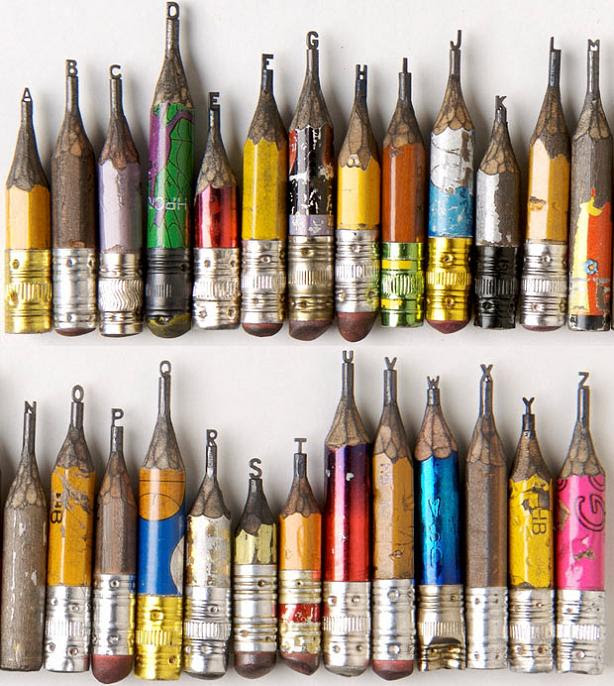 The Most Incredible Miniature Pencil Art [20 pics]
Posted by Deirdre at 10:14 PM 1 comment:

Short film imagining what it would be like if the video games of 30 years ago attacked New York City.

Using kites, photographer George Lawrence snapped an aerial photo of San Francisco just six weeks after the 1906 earthquake. (Quite a feat, considering the handbuilt panoramic camera weighed 49 pounds!) The photo, “San Francisco in Ruins” is housed at the Library of Congress.

The USGS has a zoomable high resolution version here.

For comparison, here's a modern day photo of the SF skyline from close to the same location:
Scott Haefner's site.
Posted by Tim at 9:51 AM No comments:

A tax form for the marginally employed

Designer Sam Potts creates a tax form for freelancers for the NYT, including deductions for "Your food blog", "Your other food blog", and the "David Foster Wallace Memorial Deduction for Writers Who Use Footnotes."

[Via Kottke]
Posted by cjereneta at 12:42 AM No comments:

Nine years old, this one.

Japanese parody of a boy band music video, that also managed to climb to #6 on the Japanese pop music charts. [Wikipedia link]

We've got recession these days,

In goverment we've no faith.

Could we hit "reset," that'd be number one!

And since we're all here, it's just so much fun!


For those interested in the English translation of the lyrics.

ChatRoulette is a web site that randomly pairs people with webcams to each other. Want to chat to a complete stranger? OK!

Ben Folds, at a concert Saturday night in Charlotte, North Carolina, had his laptop and webcam open on his piano (and the screen projected so the audience could see it, so that he could serenade random strangers via ChatRoulette for 30 minutes. This clip is a 5 minute highlight reel.


Entitled "Ode to Merton," the piece is a tribute to "Merton," a ChatRoulette user who gained fame/notoriety a week ago for doing improv piano on ChatRoulette. (Merton's YouTube Channel: http://www.youtube.com/user/PianoChatImprov)
Posted by Tim at 1:26 PM No comments:

I can't say I'm a Jimmy Kimmel fan... but when it comes to calling in favors to pull off a sketch, he's can get exactly who he needs in the room, from Ben Affleck to Lenny Kravitz.
Posted by Tim at 12:31 AM No comments:

70 Million by Hold Your Horses!

Art History fun: How many paintings can you recognize in this music video from the band Hold Your Horses?

70 Million de Hold Your Horses !
by logreproduction
Posted by Tim at 9:46 PM No comments:

Late to the Plants Vs. Zombies Party

Videogame composer and sound effects artist Laura Shigihara was wrapping up work on a cartoony tower defense title named Plants Vs. Zombies, in which a garden of plants defend a suburban house from a zombie invasion. She was struck with the idea for a J-Pop-style theme song to go along with the game.

The developer loved the song (because WHO WOULD NOT), and quickly put together a music video, which has garnered 1.7 million views on YouTube since it was posted last spring:

The song (available in both English and Japanese) has been on heavy rotation on my iPod since I discovered it a few weeks ago.

This week Plants Vs. Zombies (originally for Windows and Mac) came to the iPhone, and I decided to download and try it. It could very well be the title that turns me into one of these so-called “casual gamers”.

(via Ken Tucker's TV Blog at EW)
From the January 28 edition of the The Late Late Show with Craig Ferguson: host Craig Ferguson riffs on Catcher in the Rye --for pretty much the entire monologue... (starts at 2:30 into the clip)